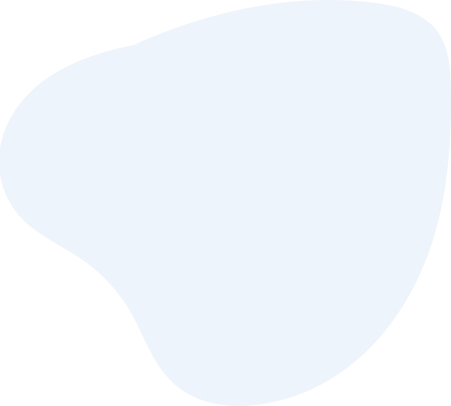 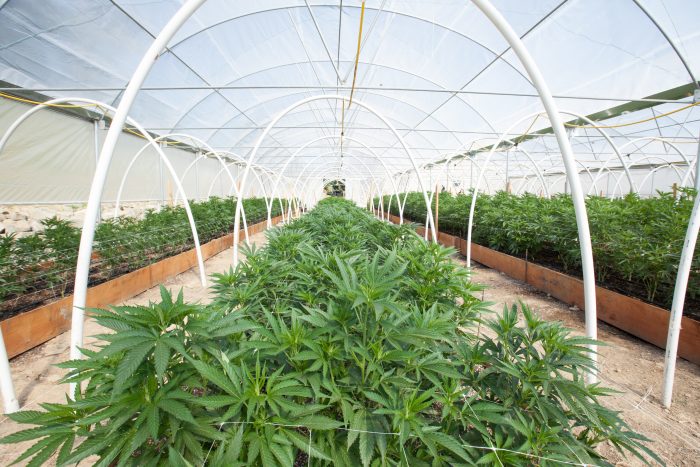 Information will be updated here as it becomes available. Check back for updates!  Please note; while we aim to keep this pages fully up to date with the latest information, cannabis laws are always changing.  We encourage you to verify these rules and regulations in the official legal text, which we’ve linked throughout the page for your convenience.

Amendment A legalized recreational marijuana for individuals 21 years old and older. Under the measure, individuals are allowed to possess or distribute up to one ounce of marijuana. The amendment required the South Dakota State Legislature to pass laws providing for a program for medical marijuana and the sale of hemp by April 1, 2022.[1]

Individuals who live in a jurisdiction with no licensed retail stores can grow up to three marijuana plants in a private residence in a locked space, though not more than six marijuana plants could be kept in one residence at a time. Under the amendment, marijuana sales were set to be taxed at 15%. After the tax revenue is used by the Revenue Department to cover costs associated with implementing the amendment, 50% of the remaining revenue was set to be appropriated to fund state public schools and 50% would be deposited in the state’s general fund.[1]

Have one of our industry experts show you the ins and outs of our system.
Request a Demo
We use cookies on our website to give you the most relevant experience by remembering your preferences and repeat visits. By clicking “Accept All”, you consent to the use of ALL the cookies. However, you may visit "Cookie Settings" to provide a controlled consent.
Cookie SettingsAccept All
Manage consent

This website uses cookies to improve your experience while you navigate through the website. Out of these, the cookies that are categorized as necessary are stored on your browser as they are essential for the working of basic functionalities of the website. We also use third-party cookies that help us analyze and understand how you use this website. These cookies will be stored in your browser only with your consent. You also have the option to opt-out of these cookies. But opting out of some of these cookies may affect your browsing experience.
Necessary Always Enabled
Necessary cookies are absolutely essential for the website to function properly. These cookies ensure basic functionalities and security features of the website, anonymously.
Functional
Functional cookies help to perform certain functionalities like sharing the content of the website on social media platforms, collect feedbacks, and other third-party features.
Performance
Performance cookies are used to understand and analyze the key performance indexes of the website which helps in delivering a better user experience for the visitors.
Analytics
Analytical cookies are used to understand how visitors interact with the website. These cookies help provide information on metrics the number of visitors, bounce rate, traffic source, etc.
Advertisement
Advertisement cookies are used to provide visitors with relevant ads and marketing campaigns. These cookies track visitors across websites and collect information to provide customized ads.
Others
Other uncategorized cookies are those that are being analyzed and have not been classified into a category as yet.
SAVE & ACCEPT